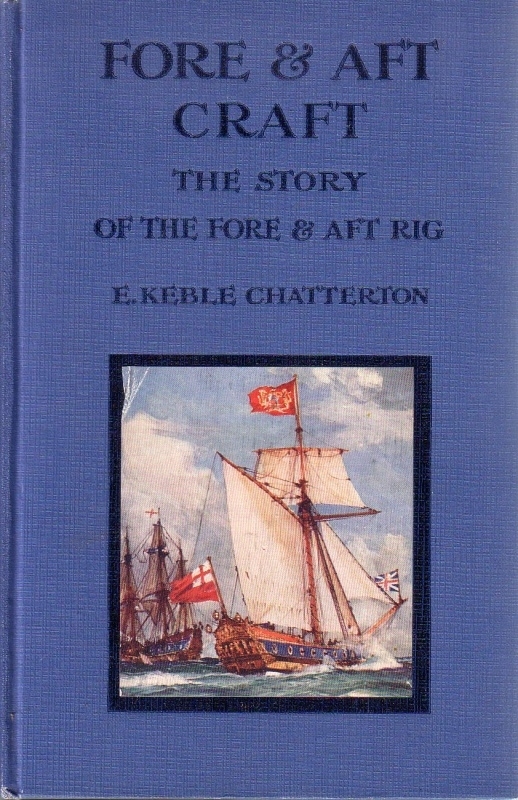 An Account of the Fore & Aft Rig from the Earliest Times to the Present Day.

New and cheaper edition. With over 150 illustrations & plans.

Eleven years ago I published this volume under the title ‘Fore and Aft; the Story of the Fore & Aft Rig from the Earliest Times to the Present Day’, which the press and public were kind enough to receive with such enthusiasm that it has long since been out of print. As the demand has continued insistent, it has been decided to reprint the book, and it now appears under the title ‘Fore & Aft Craft and Their Story’. It was pointed out that many persons whose interests were not closely connected with the sea failed to grasp immediately the character of the book from its original title, and it is hoped that under its new name this interesting story of one of the most important developments in maritime progress may reach a still larger section of the public. 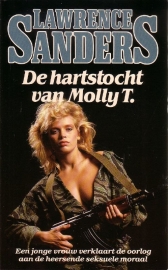