Pablo Picasso: Man and his Work 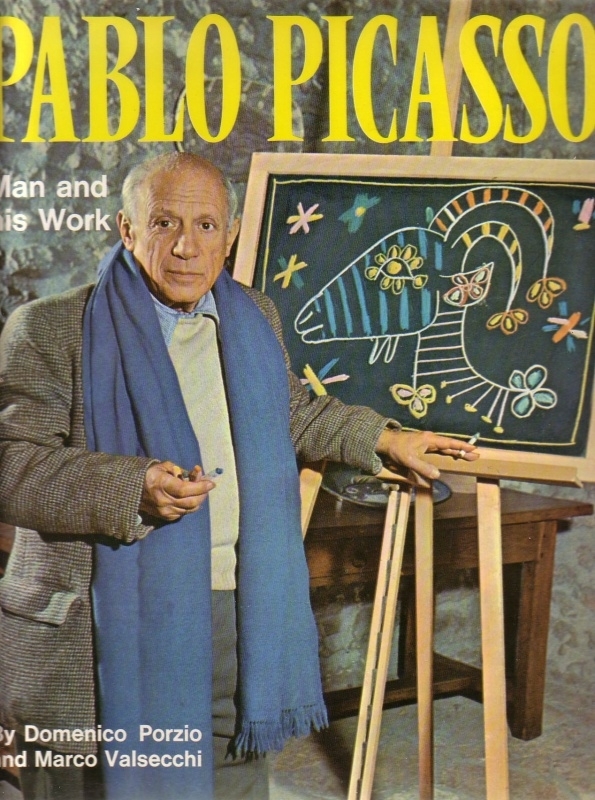 By Domenico Porzio and Marco Valsecchi.

I dont search, I find was Pablo Picassos boast - and this important review and summary of his life and works bears out that bold claim. The celebrated Spanish artist was indisputably one of the most outstanding geniuses in the entire history of Western art. No name more aptly conjures up the past century in art than does Picassos, and the image of our times transmitted to posterity may well be the one represented by his drawings, etchings, paintings, ceramics, and sculptures. Seldom has an artist been so revered in his own lifetime and so mourned at his death. Indeed, it was difficult to grasp the fact - announced to a startled and saddened world on April 8, 1973 - that he was no more.

Picassos triumphant human and artistic progress has been recorded in an imposing, seemingly endless list of essays, reviews, memoirs, biographies, and monographs. There is a further need, however, for a single volume to synthesize in a clear, simple fashion the entire arc of his career. Pablo Picasso has been conceived and produced not for the specialist but for the interested layman who wishes to comprehend the Picasso phenomenon in its complex entirety. Here is the story of an immensely gifted but deeply human man, possessed by the joy of living and creating until the last moments of his 91-year life-span. Here is the proud, unforgettable celebration of life that was his art.

Numerous photographs and reproductions of Picasso works illuminate the two major sections of text: a biography of the artist by Domenico Porzio and a critique career by Marco Valsecchi. Picasso on Picasso is a unique, 12-page selection of comments about his work by the artist himself. There are an additional 24 pages of excerpts about Picasso from the writings of Gertrude Stein, Guillaume Apollinaire, Jean Cocteau, Roland Penrose, and others.

Nearly half the volume is devoted to a visual feast: 144 colorplates that present the best of Picassos prodigious output in chronological order. Here are turn-of-the-century paintings reflecting his indebtedness to the masters of Impressionism, the haunting canvases of the Blue Period, the classic elegance of the Rose Period, the realistic portraits of a master draftsman, the miraculous invention of Cubism, the experiments with Surrealism, the collages, the sculptures Here too are all the subjects and themes that so fascinated Picasso: bullfights, clowns, the horror of war as expressed in his masterpiece Guernica, and, of course, women in all their mystery and sensuality.

Picassos creative vitality appeared to know no limits; his was a tumultuous force that seemed to reorder the universe and his joyful discoveries left us a priceless heritage. Sculptor Henry Moore best summarized the mans achievement when he said, Picasso has taught us above all to see the world in a new way. 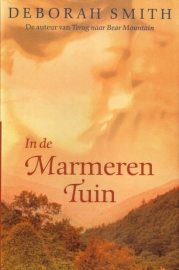