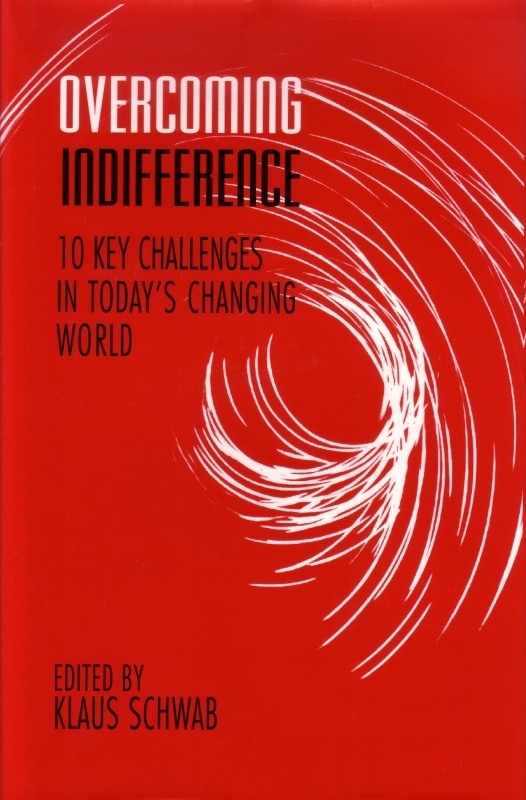 The end of the Cold War did not, as some might have hoped, simplify the issues facing world leaders. Civil war, famine, overpopulation, chronic unemployment, and an exploding refugee problem continue to plague the world’s civilizations, to the point where we begin to wonder whether the difficulties of the day can be contained by national boundaries, or whether the challenges are beyond the reach of the leaders we have elected. Has the increasing disparity between the ‘haves’ and the ‘have nots’, between the ‘knows’ and the ‘don`t knows’ led to an unbridgeable gap between rich and poor peoples and rich and poor countries?

Overcoming Indifference offers contributions from Nobel Prize winners, statesmen, scholars and university professors, and chief executive officers of major industrial corporations, and includes such well-known and disparate thinkers as Elie Wiesel, Samuel P. Huntington, Michael Hammer and Carl Sagan. It highlights subjects as diverse as the new information society, methods of creating sufficient employment, the disintegration of previously held value systems, and the maintenance of global security in the post-Cold War world. The contributors, all world leaders in their separate and complementary fields, were asked to define challenges as they saw them and suggest the best possible courses of action. The goal of the collection, as indicated by its title, is to begin the process of recognizing these challenges and to devise potential ways to meet them. The book will serve as a starting point from which the world citizen can begin to frame and consider these important questions. 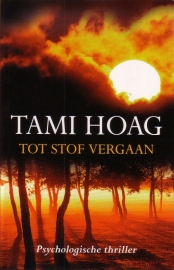