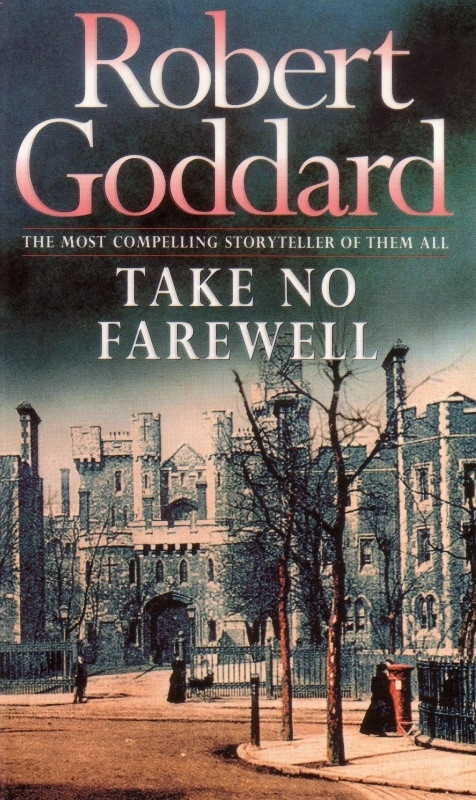 Geoffrey Staddon had never forgotten the house called Clouds Frome, his first important commission and the best thing he had ever done as an architect. Twelve years before the day in September 1923 when a paragraph in the newspaper made his blood run cold, he had turned his back on it for the last time, turned his back on the woman he loved, and who loved him. But when he read that Consuela Caswell had been charged with muder by poisoning he knew, with a certainty that defied the great divide of all those years, that she could not be guilty.

As the remorse and shame of his own betrayal of her came flooding back, he knew too that he could not let matters rest. And when she sent her own daughter to him, pleading for help, he knew that he must return at last to Clouds Frome and to the dark secret that it held.