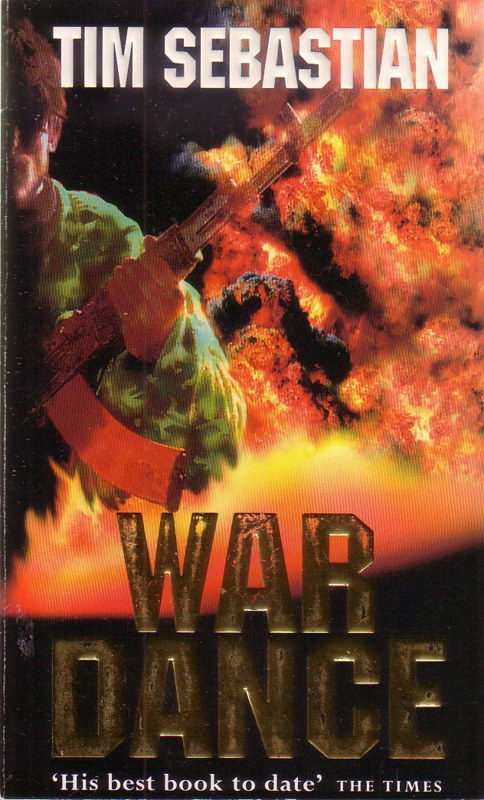 Colonel Tom Blake is a hero to his men - to his superiors a maverick intent on imposing his own brand of justice on the killers in Bosnia.

When the president of a tiny central European republic is assassinated, the Balkans threaten to erupt again - and Blake is sent to keep the peace. But in Whitehall, Washington and Moscow the maps have already been redrawn and one man’s principles will not be allowed to stand in the way of political expediency.