Frederick Forsyth - The Fist of God 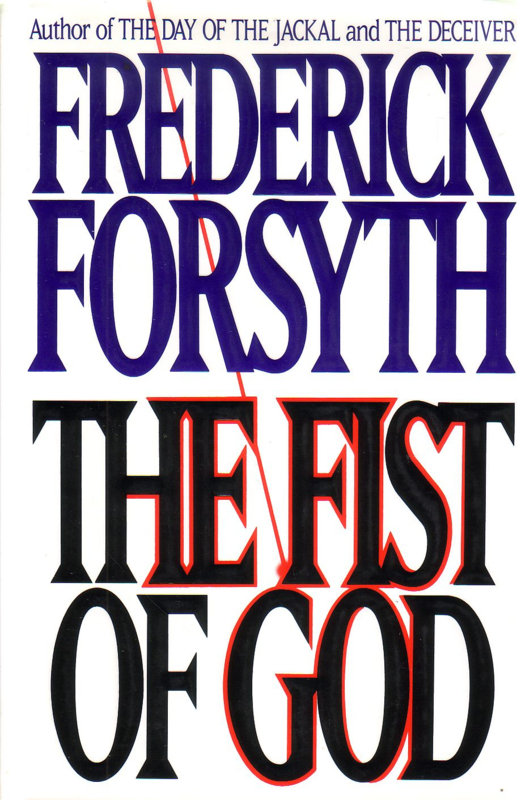 From the behind-the-scenes decision-making of the Allies to the secret meetings of Saddam Hussein’s war cabinet, from the brave American fliers running their dangerous missions over Iraq to the heroic young spy planted deep in the heart of Baghdad, Forsyth’s incomparable storytelling skill keeps the suspense at a breakneck pace.

Unless the Allies can penetrate the Iraqi regime, they fear they will be sending the vast coalition of air and land forces they have mobilized after the invasion of Kuwait into a bloody desert Armageddon. Then word leaks out to British intelligence that Israel’s Mossad had once run a mole in Iraq itself - someone in the highest levels of Saddam’s government whose identity even the Mossad had never been able to discover. This is the mysterious ‘Jericho’, and into Baghdad, under the very eyes of Iraq’s fearsome secret police, goes Major Mike Martin of Britain’s elite as an Arab and determined to reestablish the connection with Jericho.

It is a most dangerous game. Moreover, while Jericho can convey - for a price - inside information about what is going on in the high councils of the Iraqi dictator, Saddam has kept his ultimate weapon secret even from his most trusted advisers. The nightmare scenario that haunts General Schwarzkopf and his colleagues is suddenly imminent unless, somehow, Mike Martin can locate that weapon in time.