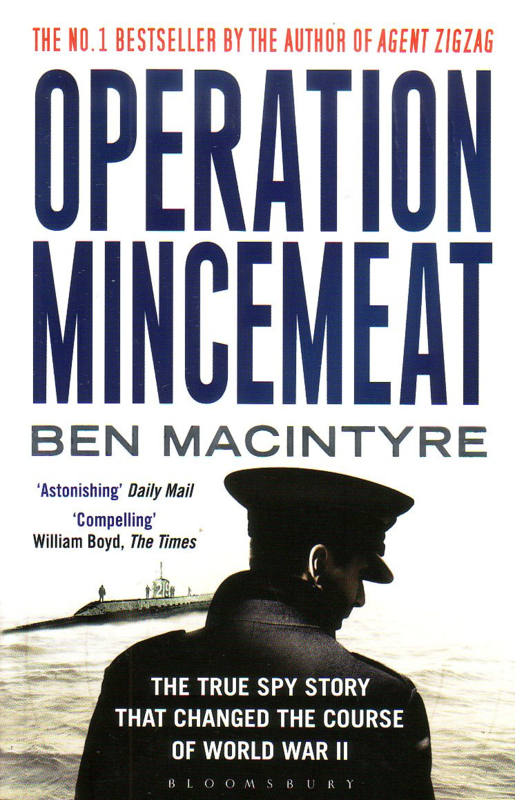 Subtitle: The true spy story that changed the course of World War II.

One overcast April morning in 1943, a fisherman notices a corpse floating in the sea off the coast of Spain. When the body is brought ashore, it is identified as a British soldier, Major William Martin of the Royal Marines. A leather attaché case, secured to his belt, reveals an intelligence gold mine: top-secret Allied invasion plans.

But Major William Martin never existed. The body is that of a dead Welsh tramp and every single document is fake. Operation Mincemeat is the true story of the most extraordinary deception ever planned by Churchill’s spies - an outrageous lie that travelled from a Whitehall basement all the way to Hitler’s desk.