Shannon Dudley - Music from Behind the Bridge 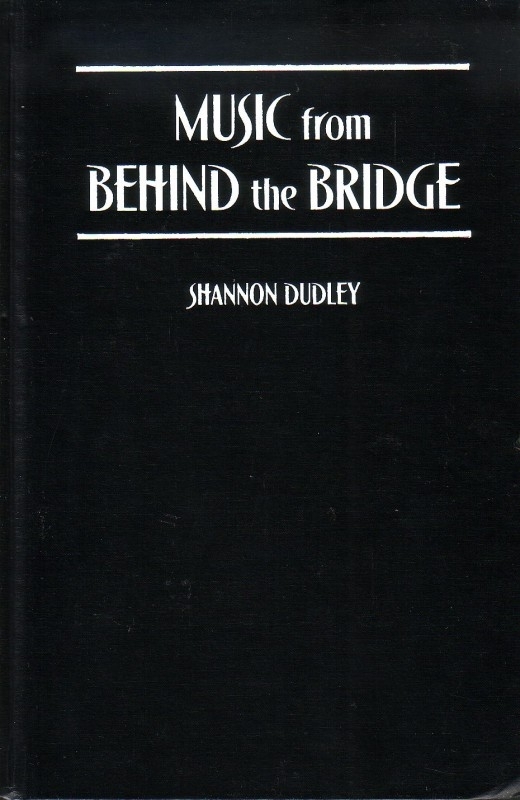 Subtitel: Steelband Spirit and Politics in Trinidad and Tobago.

A symbol of Trinidadian culture, the steelband has made an extraordinary transformation since its origins-from junk metal to steel orchestra, and from disparaged underclass pastime to Trinidad and Tobago`s national instrument. Now, Shannon Dudley gives the first discerning look at the musical thinking that ignited this transformation, and the way it articulates with Afro-Trinidadian tradition, carnival, colonial authority, and nationalist politics. ‘Music from Behind the Bridge’ tells the story of the steelband from the point of view of musicians who overcame disadvantages of poverty and prejudice with their extraordinary ambition. Literally referring to the poor neighborhoods nestled in the hills bordering Port of Spain to the East, Behind the Bridge is also a metaphor for conditions of social disadvantage and cultural resistance that shaped the steelband movement in the various Afro-Trinidadian communities where it first took root. The book further explores the implications of the steelband`s nationalization in post-independence Trinidad and Tobago, and contemporary steelband musicians` preoccupation with the formally adjudicated annual Panorama competition. In discussing the intersection of musical thinking, festivity, and politics, this book connects important questions about the history of the steelband to general questions about the relation between popular culture and nationalism.