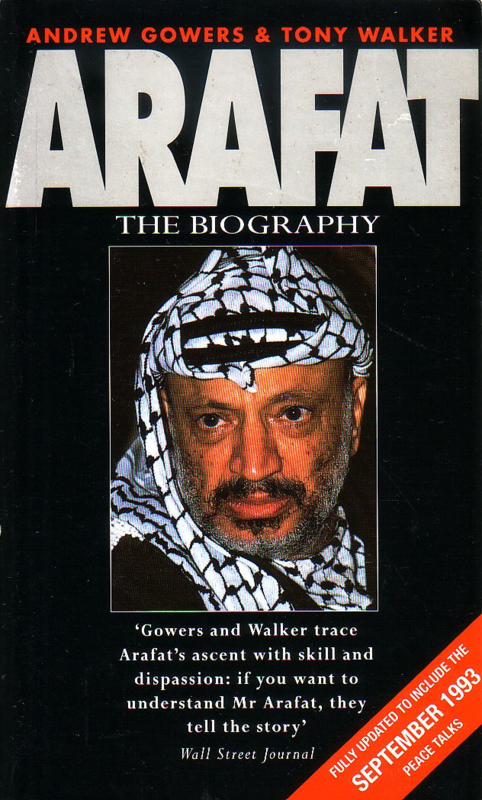 It is more than twenty years since Yasser Arafat swept on to the world stage as leader of the Palestina Liberation Organisation. Yet he remains a mysterious and elusive figure: guerilla boss and now international statesman; actor and political godfather.

Fully revised and updated, Arafat - The Biography examines Arafat’s triumphant transition from terrorist to peacemaker which culminated in his appearance on the White House lawn in the company of Bill Clinton and Israeli prime minister Yitzhak Rabin. This important and timely book also covers the months of secret meetings between the PLO and Israeli officials which led to the historic breakthrough, and explores the increasing financial difficulties facing the PLO after the Gulf War of 1991, which prompted Arafat to seek negotiations with his enemies.

Based on hundreds of frank and revealing interviews, many with senior PLO officials, including Arafat himself, Arafat - The Biography is a penetrating examination of one of the most significant figures of this century, and an inside portrait of the PLO itself.