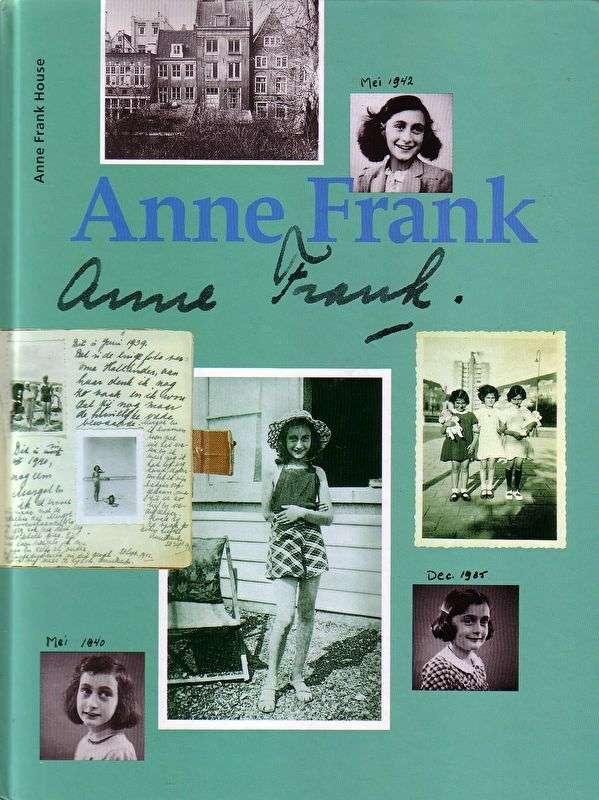 People throughout the world know ‘The Diary of Anne Frank’, that Anne Frank wrote during her period in hiding from the Nazis from July 1942 to August 1944. Anne Frank died in the concentration camp of Bergen-Belsen in March 1945.

The period in the Secret Annexe is the central theme in Anne Frank. However, this book gives other information as well, it tells the story of Anne’s life, gives information about the times in which she lived and examines the history of the diary.

The book answers any questions that people might have after reading ‘The Diary of Anne Frank’.
Anne Frank is a clearly written book and contains a great number of photographs which have never been published before.

This richly illustrated book can be read by both children and adults. 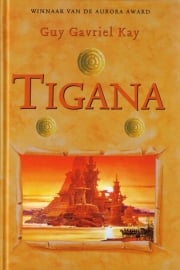