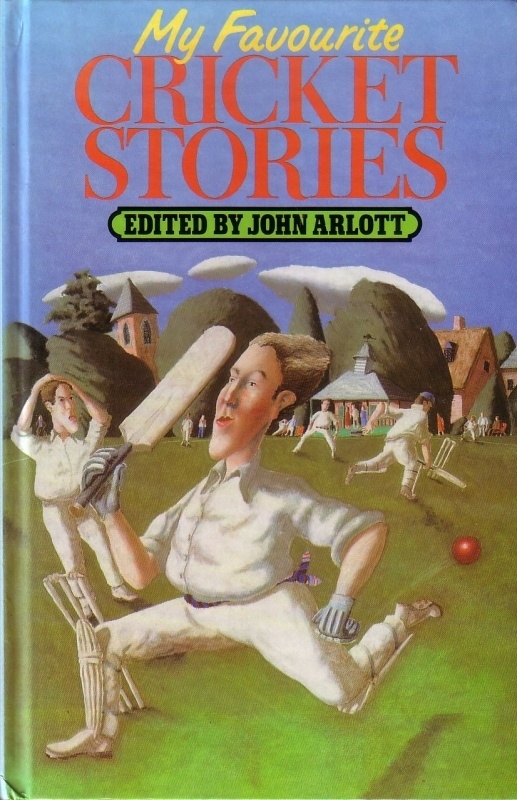 This marvellous work contains 12 stories, some fictitious, some relating to actual events, written by a host of famous cricketing names.

Readers will delight in tales of, amongst others, Hornung’s stylish jewel-thief, Raffles; the All England Eleven coming out at Lord’s, led by Hornby and W.G. Grace; Herbert Farjeon’s hilarious account of the ‘most thoroughly unsportsmanlike game’ ever played; and also Sir Arthur Conan Doyle’s marvellous story of ‘the greatest joke in the history of cricket’.

The book is illustrated with black and white line drawings, most of which come from John Arlott’s own private collection. 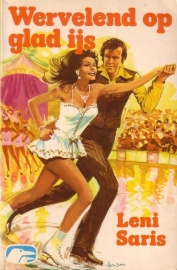