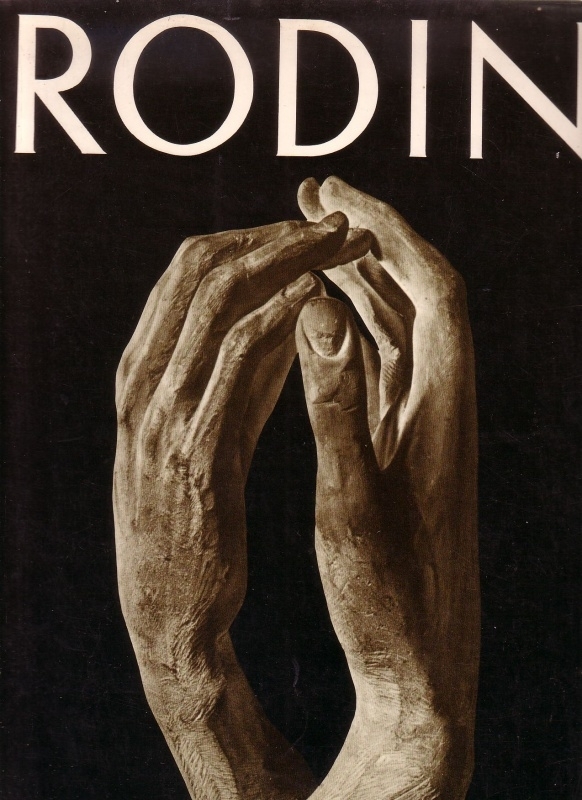 With 95 plates in black and white.

Beside the French painters of the Great Generation from Manet to Cézanne stands a solitary sculptor, who ranks equally with them: Auguste Rodin.

In his two studies, one hidden in a monastery crypt in Paris and the other exposed to the sun and air on the Meudon hills, the Master surrounded himself with Egyptian, Greek and Gothic sculptures. And this most modern of all sculptors drew in fact upon the traditions of all great epochs. Some of his works have nothing to fear from comparison with the masterpieces of Greek art or with the sculptures of Michelangelo.

The impressive shape of the Thinker, the pathetic group of the Burghers of Calais on their way to sacrifice, the Balzac Memorial with the head towering like a gigantic summit upon a mountainous body - these are his masterpieces. He created also some of the most impressive portraits of our century, such as the busts of Shaw, Victor Hugo, Gustav Mahler and Clemenceau, and marvelous portraits of women, among them Rose Beuret and Madame de Goloubeff. 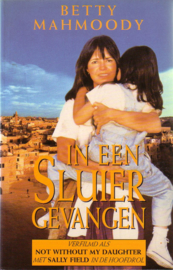