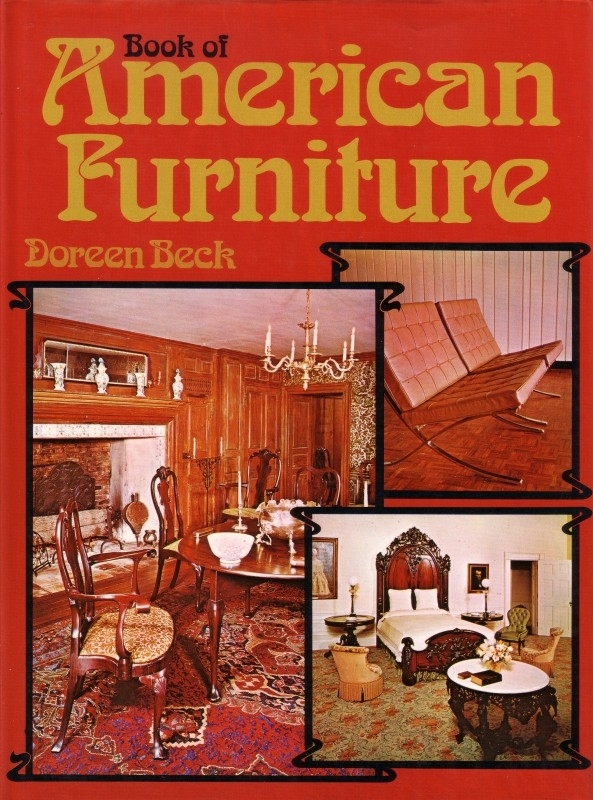 This book is a simple straightforward introduction to the art of collecting American furniture. It has been specially written for the beginner-collector who wants to know how to start, what to by and where, and some of the traps and pitfalls to avoid.

The first chapter covers all this and much more besides: clues to help you judge the date and value of a piece, picking out the fakes, how experts identify the fine woods used, the pieces of furniture most sought after and expensive, and those which can still be bought quite reasonably.

The next seven chapters deal with the great periods of American furniture. From the sturdy simplicity of oak and pine in the ‘Pilgrim Century’, American furniture styles developed through the decorative William & Mary and Queen Anne periods from which came the rich curves and lavish carving of the Chippendale style. The more delicate furniture of the Federal period was followed by the exotic but heavier 19th-century styles against which the 20thcentury reacted with streamlined design and new materials.

Over 90 illustrations, 30 in colour, introduce the reader to the cream of American furniture - ornate highboys, painted cupboards, oak chests, Carver and Brewster chairs, desks, secretaries - as well as some splendid period rooms.

All these picture combine with Doreen Beck’s lively text to make an ideally informative guide for the man in the street. 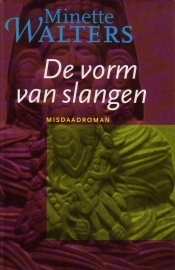