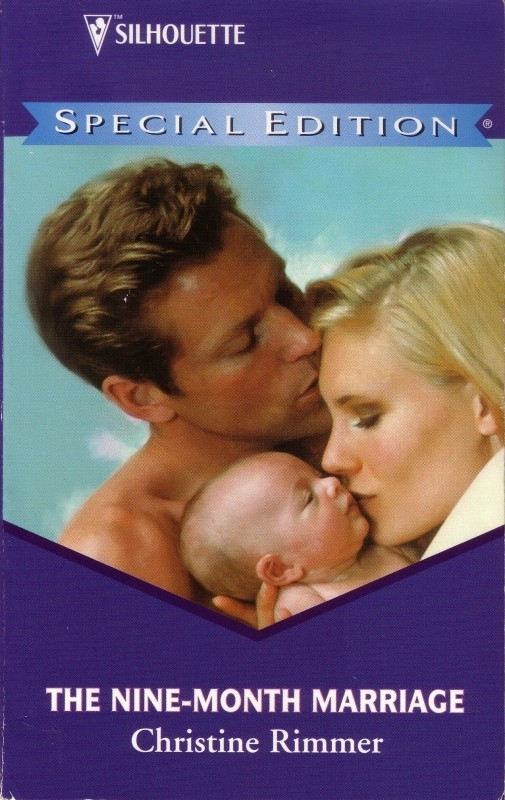 ‘You will marry me, Abby,’ Cash said, his eyes glinting dangerously.

Abby had known that Cash would demand marriage. What she hadn’t expected was to hear him speak so calmly of divorce. She edged around him. ‘So you’re not talking about a real marriage. Just a marriage on paper. So that when our child asks about it later, it’ll look like we cared.’ Cash frowned. ‘That’s not what I said. I said we’d try.’ ‘Try,’ Abby snapped. ‘There’s a puny little word.’ ‘Abby, you’re fifteen years younger than I am! And you said yourself that we’re neither of us the marrying kind. We haven’t a snowflake’s chance in hell of making a marriage last! But I want to do right by you and my baby.’ He grasped her shoulders, and Abby felt his strength. ‘Say yes, Abby,’ he growled. And Abby knew that, whatever Cash Bravo asked … she would always say yes. 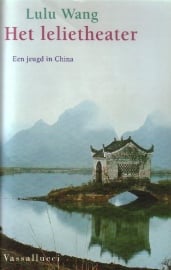