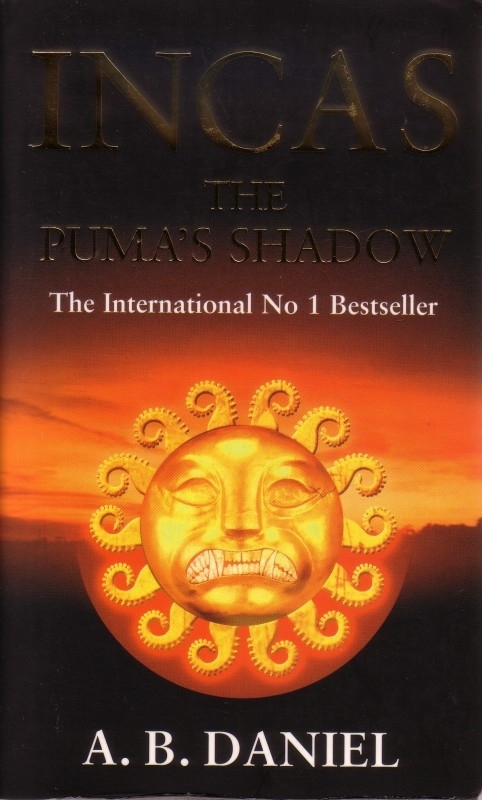 The New World and the Old clash in this unforgettable epic of the Conquistadors and the Incas.

In sixteenth-century Peru, Anamaya, daughter of an Incan princess has spent her whole life in captivity, forever awaiting execution. Summoned to the dying Huayna Capac, ruler of the Incan Empire, she is finally to discover her fate.

But the moment he sees Anamaya, Emperor Huayna is overwhelmed by her exotic beauty. Convinced she has come to him as a sign from the Moon Goddess, he makes her guardian of the Empire, entrusted with vital secrets and the timely mysteries of the Inca Gods.

But afther Huayna’s death, Anamaya finds she cannot remember those secrets. Her only reminder is the black puyma spirit that prowls around her at night.

And Anamaya must remember them. For sailing from Spain is a force of men intent on capturing the wealth of the Empire, and at its head a man whose destiny is inextricably linked with the fate of the Incas.

His name is Francisco Pizarro. 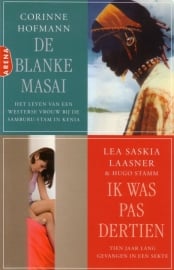