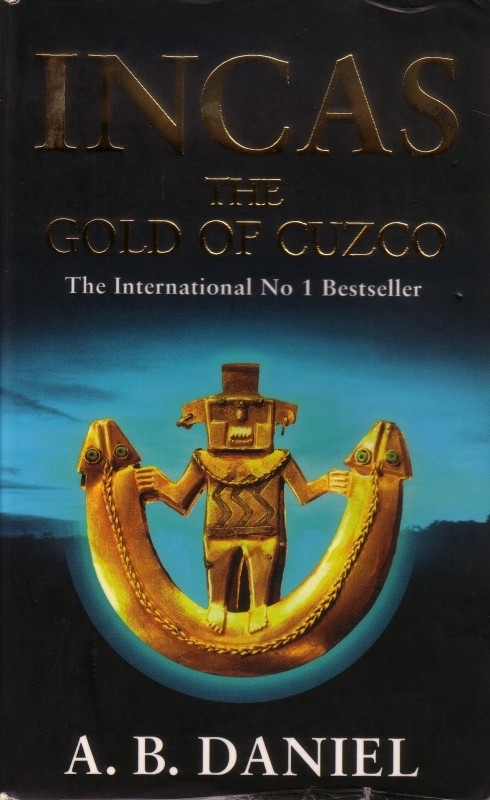 In 1532, a group of Spaniards led by Captain Don Francisco Pizarro reached Peru after a gruelling ten-year journey, hungry for gold and conquests. Facing them were a people hardened by daily sacrifice, whose power came from the gods: the Incas.

Into this conflict are drawn Gabriel Montelucar y Flores, a young Spanish nobleman, and Anamaya, daughter of an Incan princess. As two very different cultures collide, Anamaya must remain loyal to her Emperor Atahualpa, who has been taken captive, while Gabriel has no choice but to fight alongside his commander, Captain Pizarro.  Yet, for the sake of their impossible love, Gabriel and Anamaya are prepared to sacrifice everything …

With its epic scope, romantic splendor and magnificent battle scenes, The Gold of Cuzco continues the enthralling tale of this monumental struggle between the New World and the Old, begun in The Puma’s Shadow. 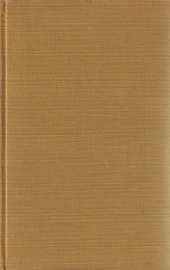