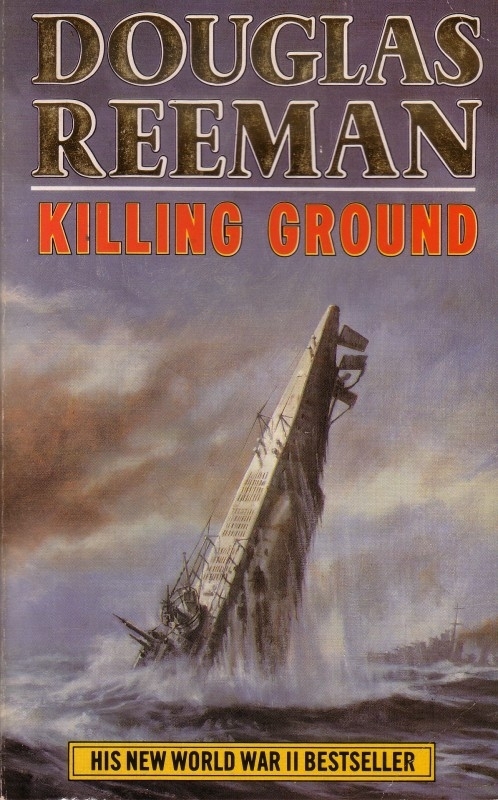 The Western Ocean, 1942. From the bridge of HMS Gladiator, Lieutenant-Commander David Howard’s orders were chillingly clear. There could be no mercy.

To the men who fought to protect the vital, threatened Merchant Navy convoys in the Western Approaches, the Battle of the Atlantic was a full-scale war.

A relentless, savage war against an ever-present enemy and a violent sea - in an arena known only to its embittered survivors as the killing ground.

HMS Gladiator was part of that war. An ordinary, hard-worked destroyer and her company of men. Fighting for survival in a war with no rules … 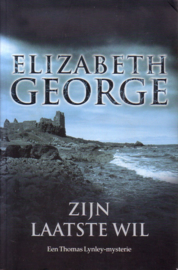