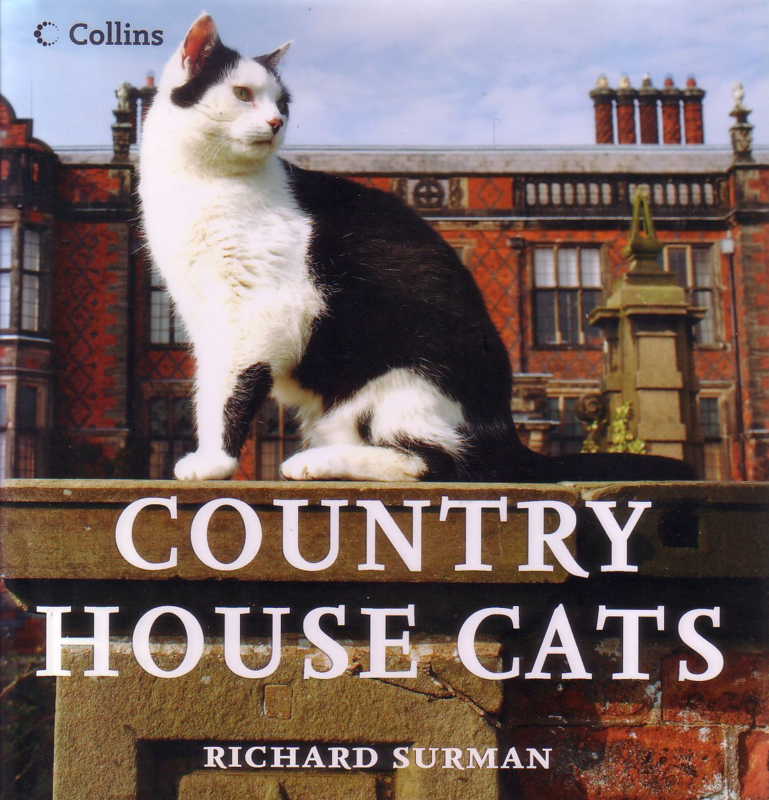 A captivating exploration of some of Britain's most remarkable stately homes and historic houses, seen through the eyes of their feline residents.

Just like the houses they live in, some cats are seizing the opportunities of the modern era - Tiger Moth, the incumbent cat of Nether Winchendon Manor, specializes in walking onto film sets at the wrong time; she recently dashed through the tense final scene of an Agatha Christie mystery. Meanwhile, Alcibiades is cast as official mouser in regular reconstructions of the Tudor period at Kentwell Hall.

Other cats enjoy a more traditional country lifestyle. Ariel continues an eighty year tradition of cats walking the estate with the family at Sezincote in the Cotswolds; and at Chartwell, Winston Churchill's beloved Kent hideaway, Jock III proves himself a worthy successor to his eponymous predecessor whose master would only start dinner if Jock took his place at the dinner table.

With a unique blend of architecture and feline antics, this is a fascinating tour of the grandeur and hidden eccentricities of Britain's historic houses.