Robert Baer - Sleeping with the Devil 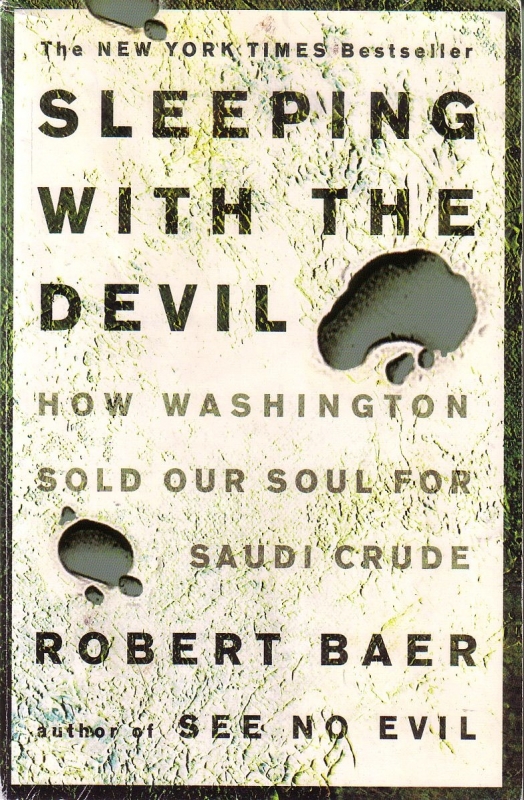 How Washington sold our soul for Saudi crude.

In this timely and provocative New York Times bestseller, ex-CIA operative Robert Baer exposes our corrupt relationship with Saudi Arabia and powerfully argues that our dependence on Saudi oil makes us increasingly vulnerable to terrorism and economic disaster.
‘Sleeping with the Devil’ draws on Baer’s twenty years of experience as a CIA officer in the region to expose the cynical roots of the U.S.-Saudi relationship. As he documents with chilling clarity, so long as the ruling house of Saud keeps the oil flowing from their vast reserves, the United States will overlook the Saudi royal family’s culture of bribery, its abysmal human rights abuses, and its financial support of the fundamentalist Wahhabi sect that has generated much of the fervor behind Islamist terrorism.
The complex ties between the CIA, the Saudis, and the terrorist groups that later turned on the United States with horrible consequences are all documented here, as is the recent history of the Al Sa’ud family and its connection to terrorism. Baer’s assertion that Saudi Arabia is a powder keg waiting to explode because of internal tensions between the royal family and fundamentalist groups willing to resort to terrorism to get their way has been proven time and again since this book’s original publication. With a new afterword that traces recent developments, ‘Sleeping with the Devil’ is essential and riveting reading for every American.